InXile entertainment, the game studio that brought you Wasteland 2 and Torment, two fully funded Kickstarter games, has just released some amazing inengine footage of their next Kickstarter game, Bards Tale IV. The game revives the old Bard’s Tale franchise from 1985.

We were blown away by the footage that reeks ancient magic and lore. Check it out in the header. 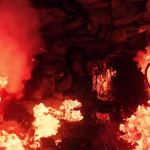 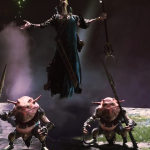 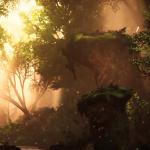 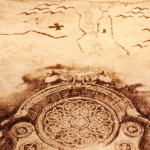